Gazprom: the average export price for natural gas by the end of the year will approach 130 US dollars 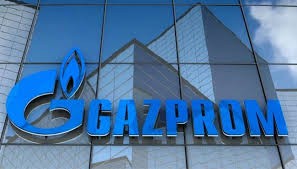 Against the backdrop of rising prices for natural gas in Europe, Gazprom forecasts the average export price for this year at the level of 120-130 US dollars per 1,000 cubic meters.  According to TASS, this was announced by the head of the contract structuring and pricing department of Gazprom Export, Sergei Komlev, during an online discussion about the prospects for the oil and gas sector.

“We confirm our forecast that the average price in 2020 will amount to USD 120-130 per thousand cubic meters.  m. Somewhere the price will probably be closer to USD 130”, - he said.

At the same time, according to Komlev, the company maintains plans to export gas at the end of the year at the level of at least 170 billion cubic meters of gas.

The first autumn cold weather, which came to Europe at the end of last week, sharply turned up the prices for natural gas, and with lower temperatures than usual for this period.  According to Interfax, the reached level of quotations is the highest since the beginning of December 2019.  From the historical minimum of 34 US dollars per thousand cubic meters, which was recorded on May 21, the price of "blue fuel" has already increased 4.4 times.

This dynamic is also favorable for exporters of natural gas from the Central Asian region, including Turkmenistan.  Earlier, some Russian experts expressed the opinion that the decrease in gas prices in Europe due to the warm winter of last year and the surplus of LNG on the European market will force Gazprom to reduce or abandon purchases of “blue fuel” from Central Asian countries. 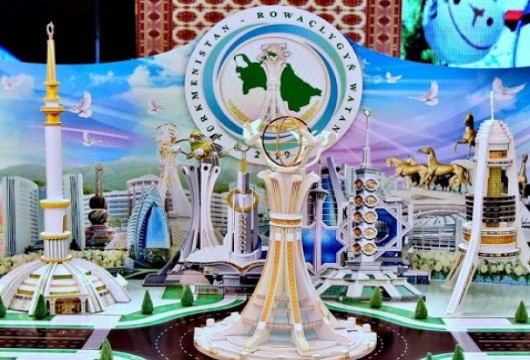 President: the economy of Turkmenistan is developing in accordance with the adopted programs

Despite the coronavirus pandemic and its negative impact on the global economy, the current state of the national economy indicates that our state continues to develop in accordance with the adopted programs, President Gurbanguly Berdimuhamedov said, summarizing the results of economic development of Turkmenistan for January-July 2020. 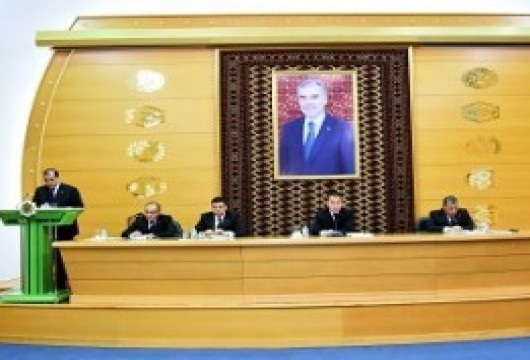 Today, a reporting meeting was held in the Central building of the oil and gas complex of Turkmenistan, chaired by the Vice Chairman of the Cabinet of Ministers Myratgeldi Meredov, at which the results of the work of industry enterprises for six months of 2020, held under the motto "Turkmenistan - the Homeland of neutrality," were discussed.