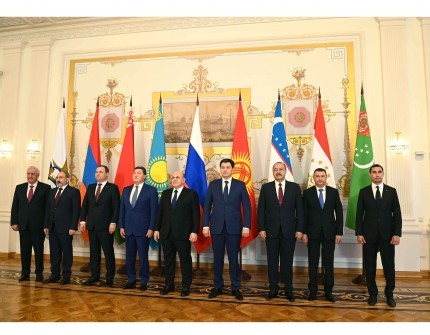 Turkmenistan aims at close interaction with interstate associations in the Eurasian space. This was stated by the Deputy Chairman of the Cabinet of Ministers, Chairman of the Supreme Control Chamber of Turkmenistan Serdar Berdimuhamedov, who headed the Turkmen delegation on the meeting of the Eurasian Intergovernmental Council held from April 29 to 30 in Kazan (Republic of Tatarstan of the Russian Federation), the website of the Ministry of Foreign Affairs of Turkmenistan reports.

During the meeting, Serdar Berdimuhamedov noted that for the first time Turkmenistan took part in a meeting of the Eurasian Economic Union as an honored guest, which in itself was a landmark event reflecting mutual interest in establishing long-term multifaceted cooperation, understanding its prospects and opportunities.

He also emphasized, that corresponds to the logic of Turkmenistan's course towards close interaction with interstate associations in the Eurasian space, such as the Commonwealth of Independent States, the Shanghai Cooperation Organization, and the Eurasian Economic Union. 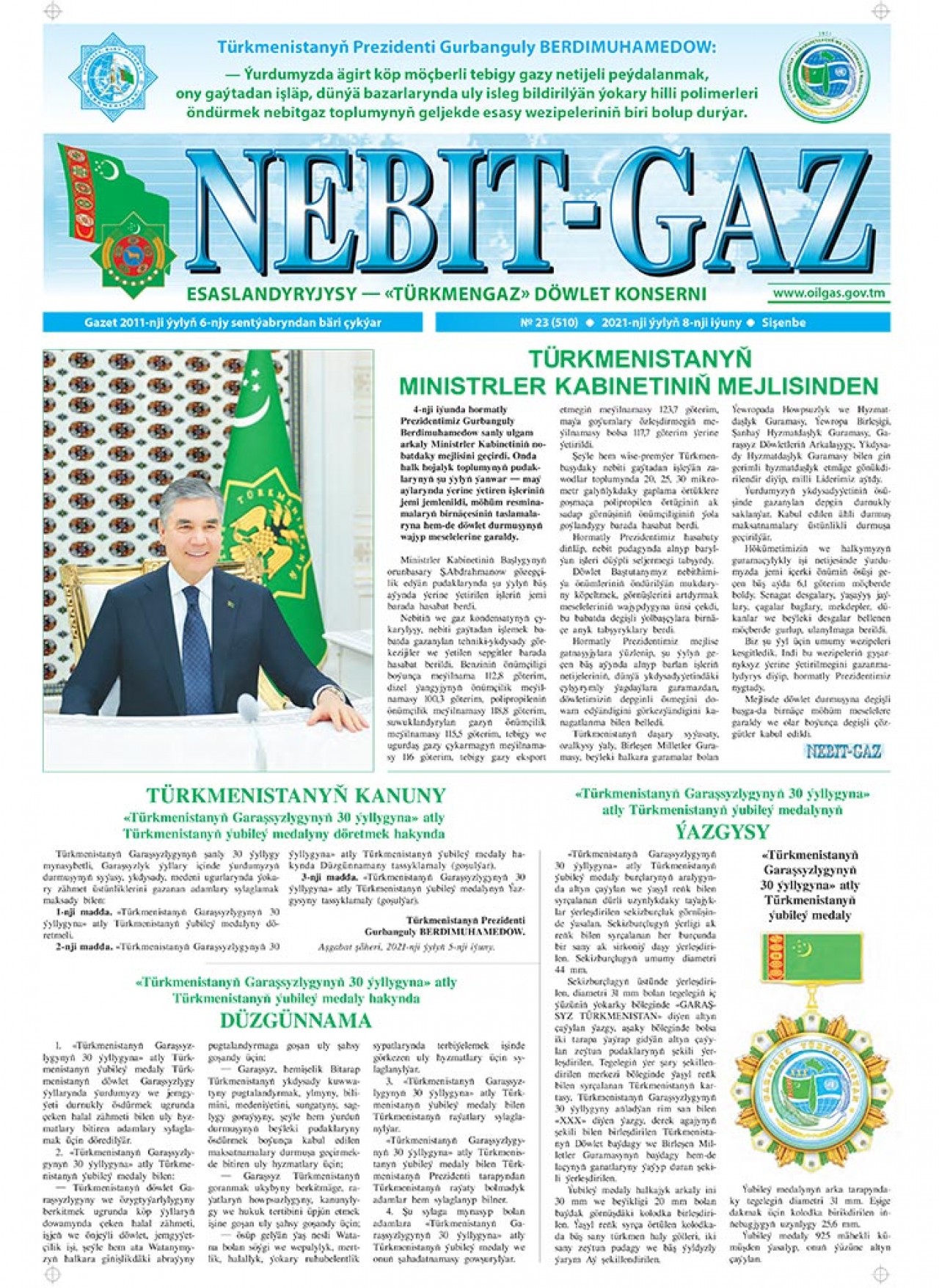