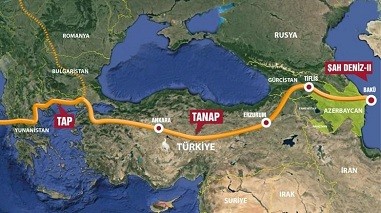 The importance of the Southern Gas Corridor (SGC) was stated by the Minister of Foreign Affairs and Trade of Hungary Peter Szijjarto in a conversation with the Minister of Energy of Azerbaijan Parviz Shahbazov, INTERFAX-AZERBAIJAN reports.

"Noting the importance of the SGC for Hungary in terms of gas sources and route diversification, the minister expressed interest in expanding the project to Central Europe, emphasizing the importance of interconnectors," the Azerbaijani Energy Ministry said in a statement.

The Ministry of Energy of Azerbaijan also reported that Parviz Shahbazov on Wednesday discussed with Peter Szijjarto issues of energy cooperation between the two countries, including the role of Azerbaijan in the diversification of energy supply to Europe, especially in gas supplies.

Deliveries to Turkey began in the summer of 2018. Deliveries of Azerbaijani gas from the Shah Deniz field to Europe, for consumers in Italy, Greece and Bulgaria, began on December 31, 2020. Exports to Europe are carried out via the Trans-Adriatic Gas Pipeline (TAP), with a capacity of 10 billion cubic meters per year. In 2021, Azerbaijan plans to supply more than 5 billion cubic meters of gas to Europe through the SGC.

It is noteworthy that in August 2020, the Ministry of Foreign Affairs and Trade of Hungary declared a special interest in importing natural gas through the SGC and considers Turkmenistan a promising partner in this area. The issue of energy was discussed during the talks of the Minister of Foreign Affairs and Foreign Trade of Hungary Peter Szijjarto on May 20, 2019 in Ashgabat.

The SGC is one of the EU's priority projects and provides for the transportation of 10 billion cubic meters of Azerbaijani gas at the first stage. In February 2019, at a meeting of the SGC Advisory Council, the European Union and Azerbaijan invited Turkmenistan to join this project. 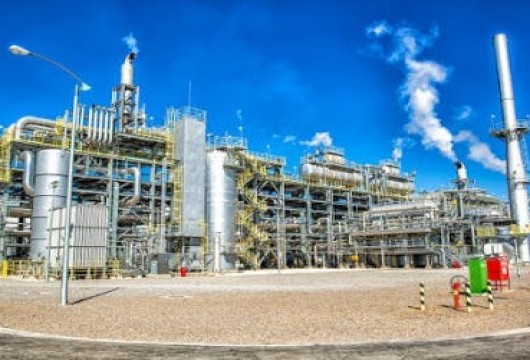 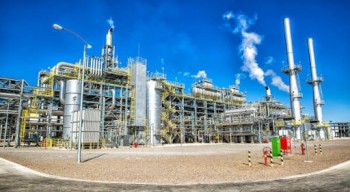